Council of One Day Governors

The Council of One Day Governors consists of past winners of the Annual Spelling Bee Competition and their runners-up. Meetings are held regularly among themselves on ways they can scale up on the experiences in leadership offered by the Foundation. Some of these meetings are held with the President of NEF in attendance. At the end of these meetings, communiques are arrived at and used for assessment at later meetings.

Since 2009, annual reunions of the CODG have been marked with luncheons hosted by the President of NEF, Senator Oluremi Tinubu OON. 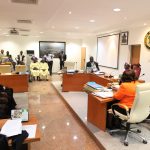 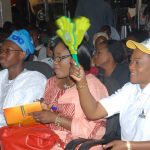 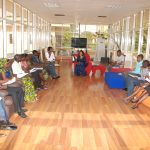 The inaugural meeting of the CODG with NEF President, Senator Oluremi Tinubu, OON 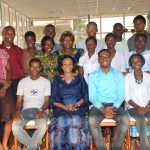 Council of One Day Governors in a group photograph with NEF President, Senator Oluremi Tinubu